Press enter to begin your search

The scope of the universe as understood by humankind has expanded with the development of astronomy.
Starting from the mythological universe of ancient times, let us explore the Ptolemy’s geocentric theory, the heliocentric theory, the revolution brought by the invention of the telescope, spectrum analysis, and the latest technologies in today’s astronomical observatories.

Story of the show

When these ancient people looked upward, at the Sun, the Moon, the myriad of stars and the Milky Way; what did they think about them? It must have been a huge mystery. To explain these natural phenomena; ancient civilizations created myths and legends.

In Ancient Egypt, people believed that the world began from the darkness of the Nile River. And it was here that the goddess of the sky, Nut, and the god of the Earth, Geb were born. 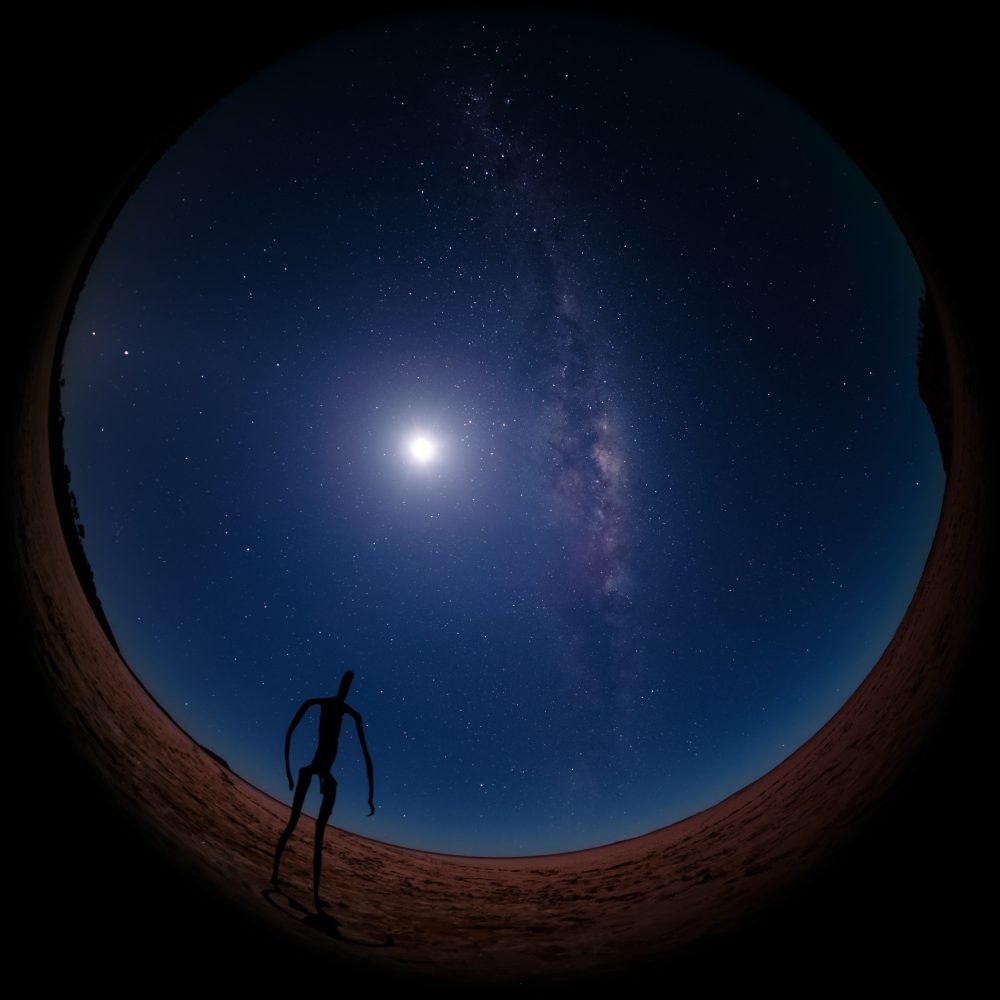 Roughly a century later, Galileo created a telescope to observe the night sky. He discovered four moons orbiting Jupiter, and complete phases of Venus to be similar to Earth’s moon phases. This proved that Copernicus was right. Kepler invented an improved refracting telescope. Isaac Newton was the first to invent a reflecting telescope. As more people observed the sky with various telescopes , many more discoveries were made. Things that were previously invisible with the naked eye were now visible. 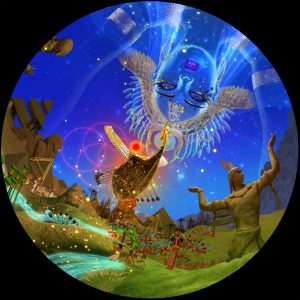 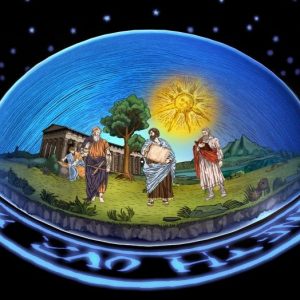 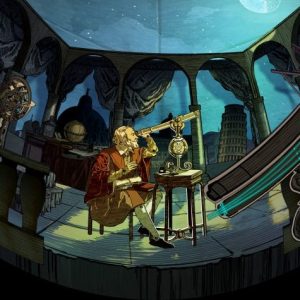 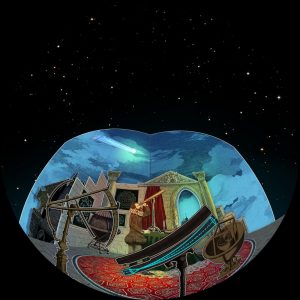 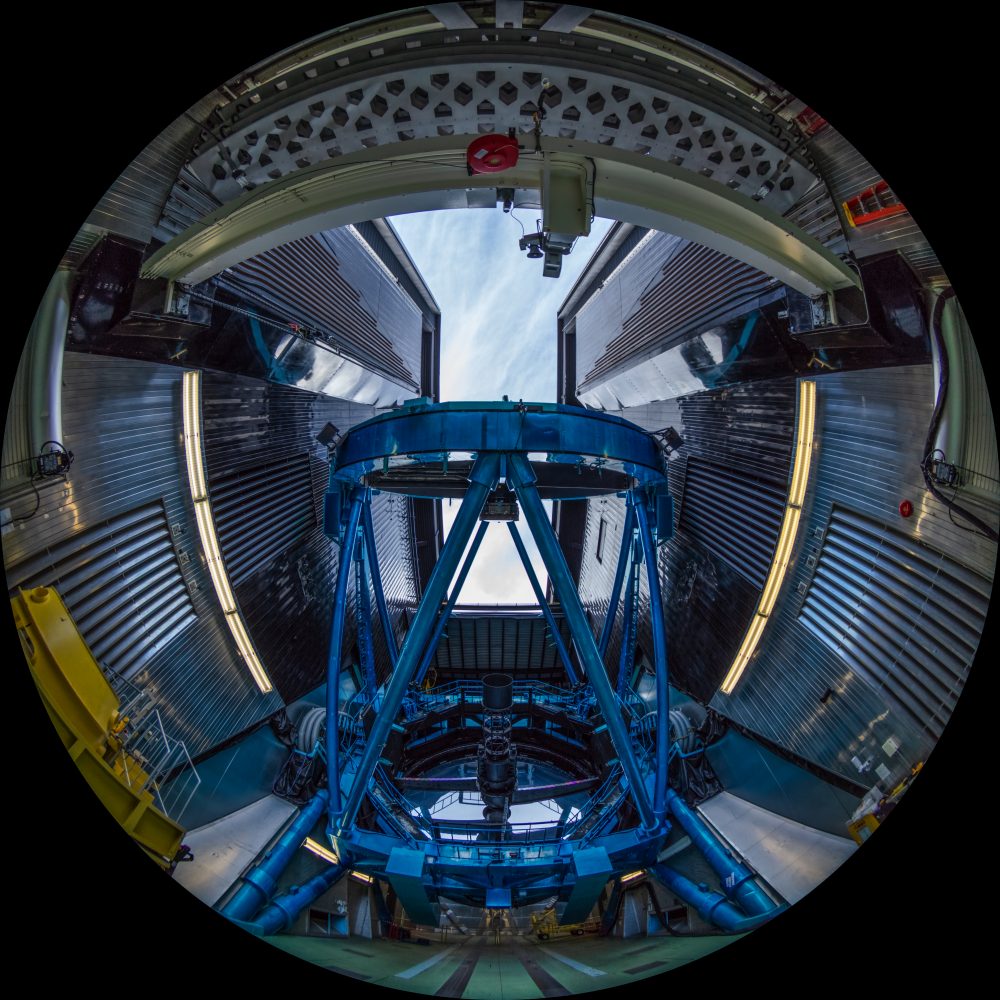 The Subaru Telescope has one of the largest mirrors in the world with a diameter of 8.2 meters. Hundreds of tiny actuators attached to the backside of the mirror precisely correct the distortion in real time. 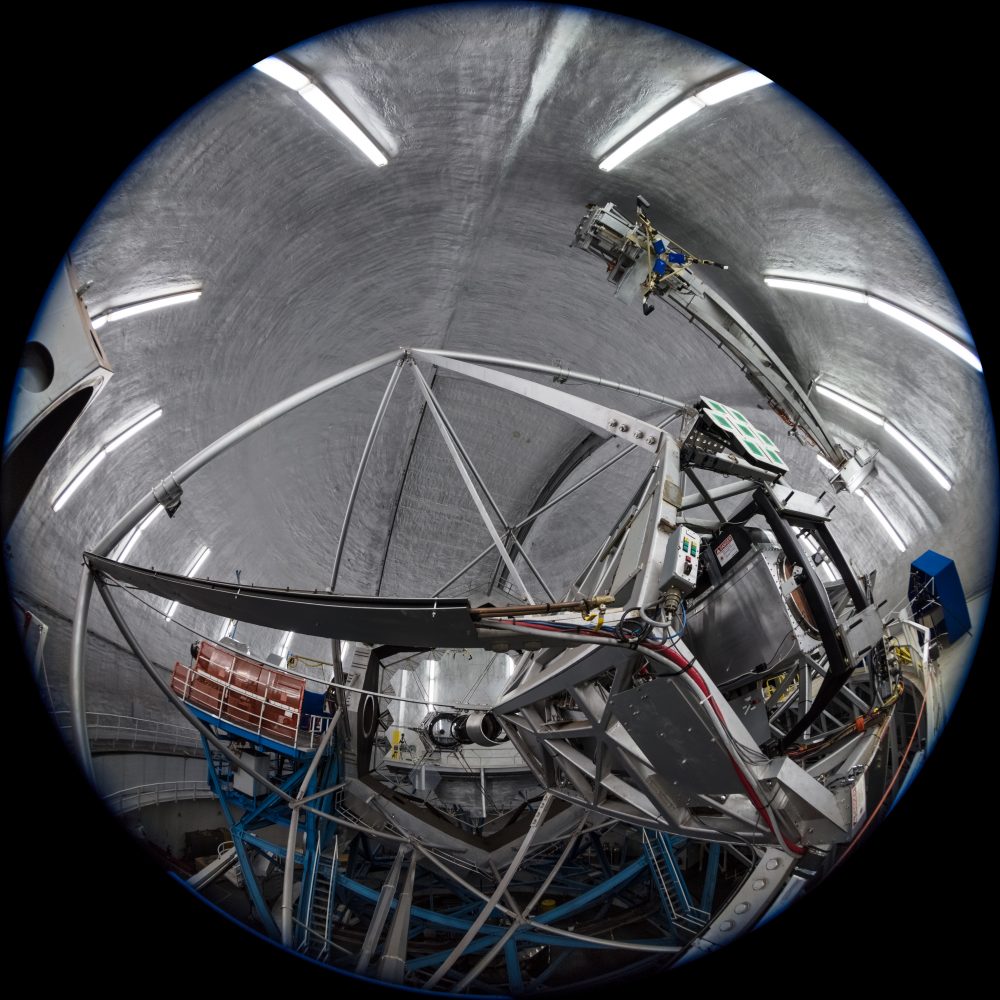 The primary mirrors of the two telescopes are 10 meters in diameter. To make the larger mirrors, hexagonal segments were combined. 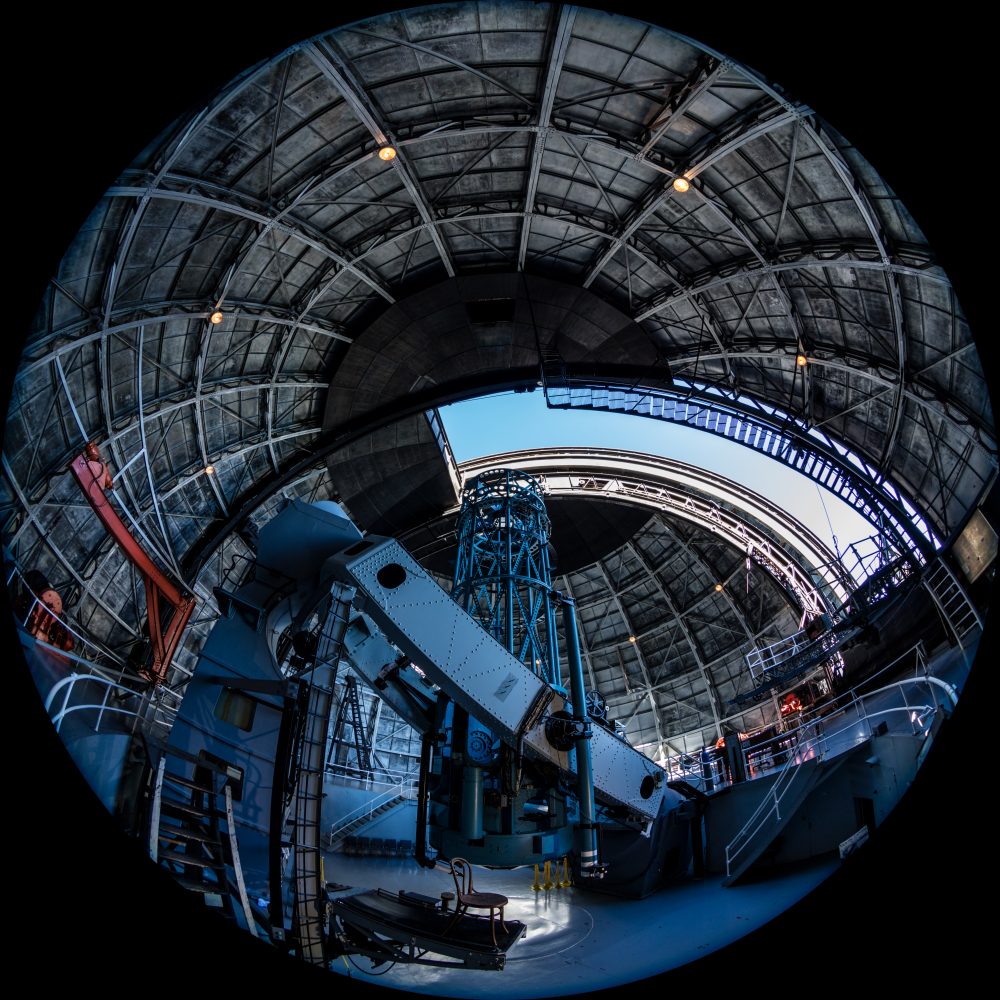 In 1929, using the world’s largest telescope at the time, astronomer Edwin Hubble discovered that the universe was expanding. 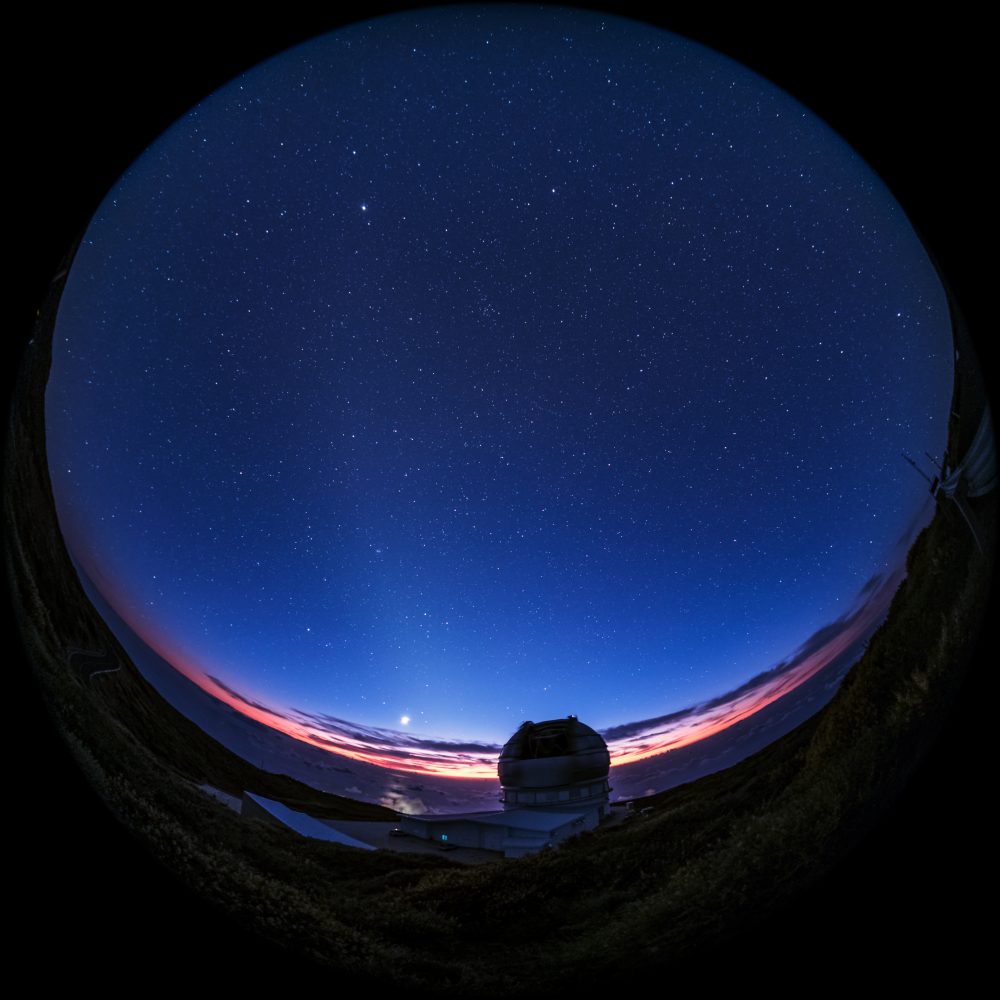 At the highest point on the island of La Palma in the Canary Islands sits the largest single standing telescope in the world. 36 hexagonal mirrors were combined to make a 10.4-meter reflector. 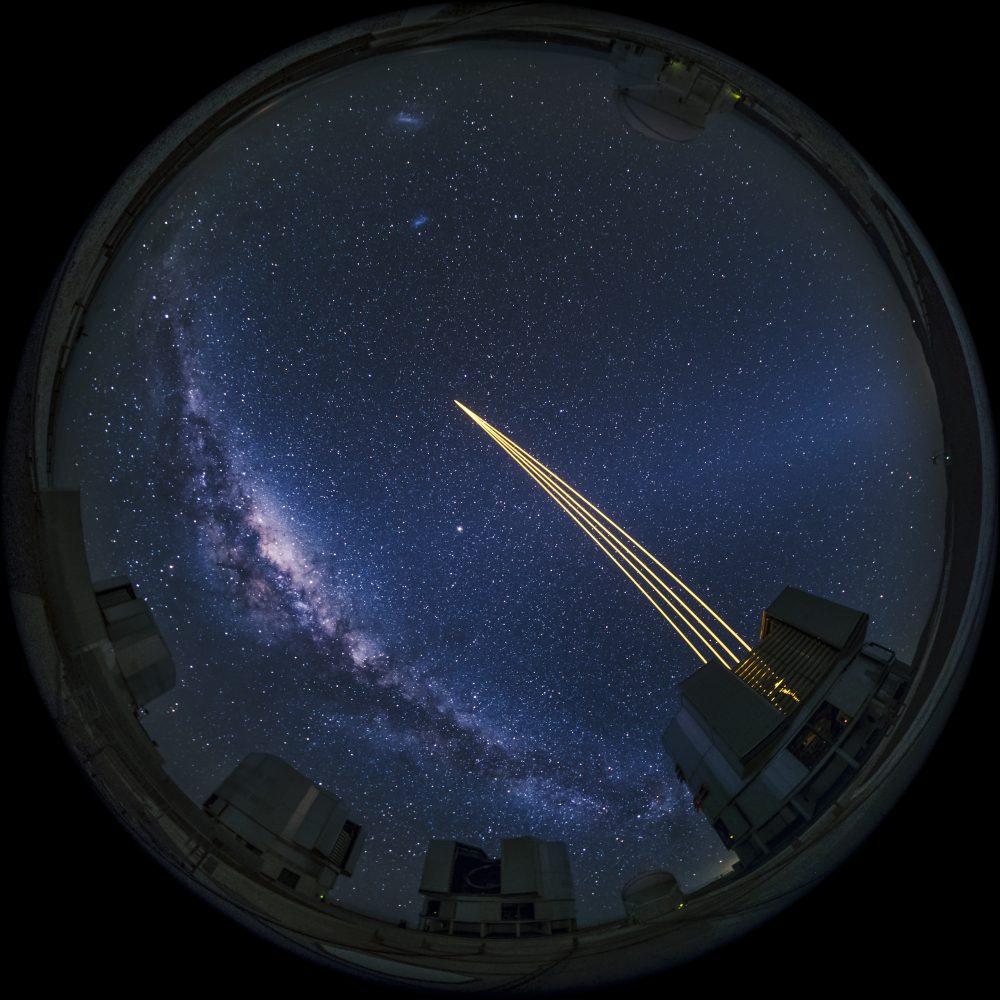 These four 8.2-meter telescopes can be operated separately, or combined to make the largest telescope in the world. These lasers create artificial stars in the sky to measure and correct atmospheric distortion of light thousands of times per second. They help obtain the finest details. 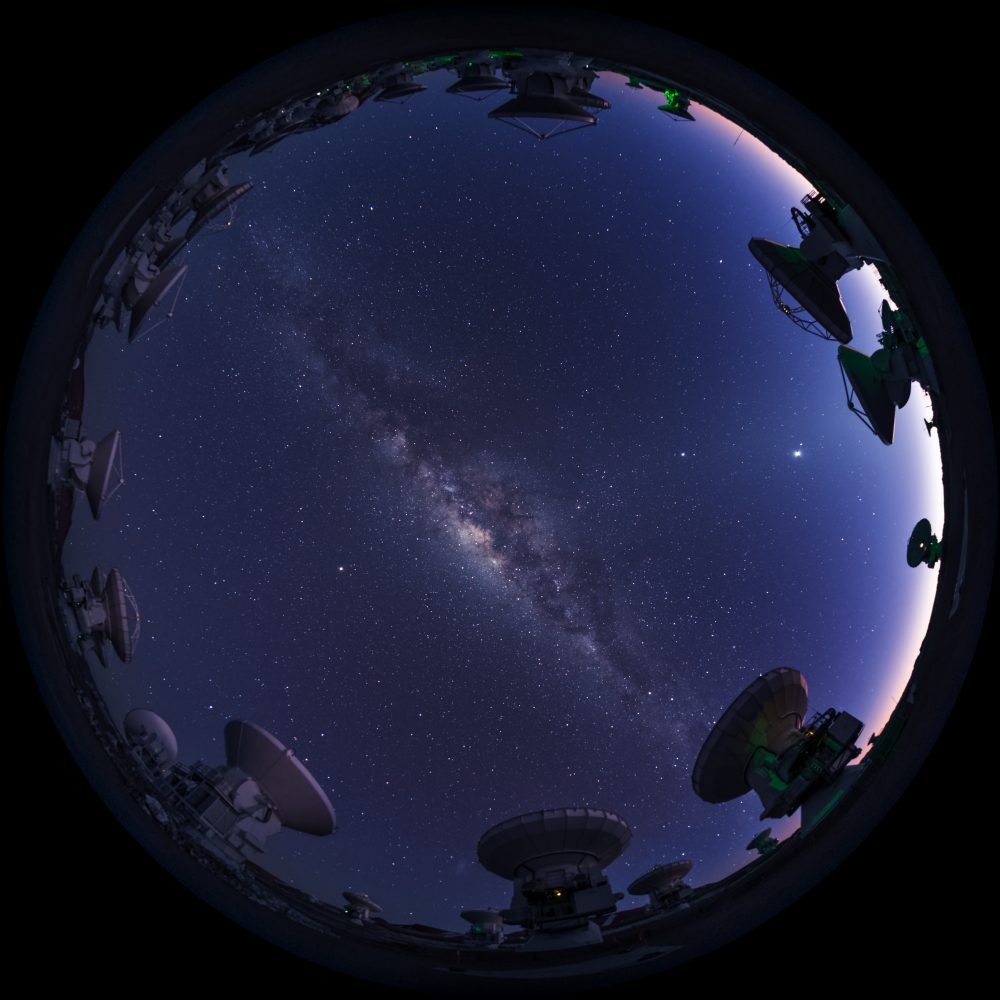 At an altitude of 5000 meters in the Chilean Andes Mountains, 66 large antennas reach up to the sky. Connected together, they act as one big telescope. 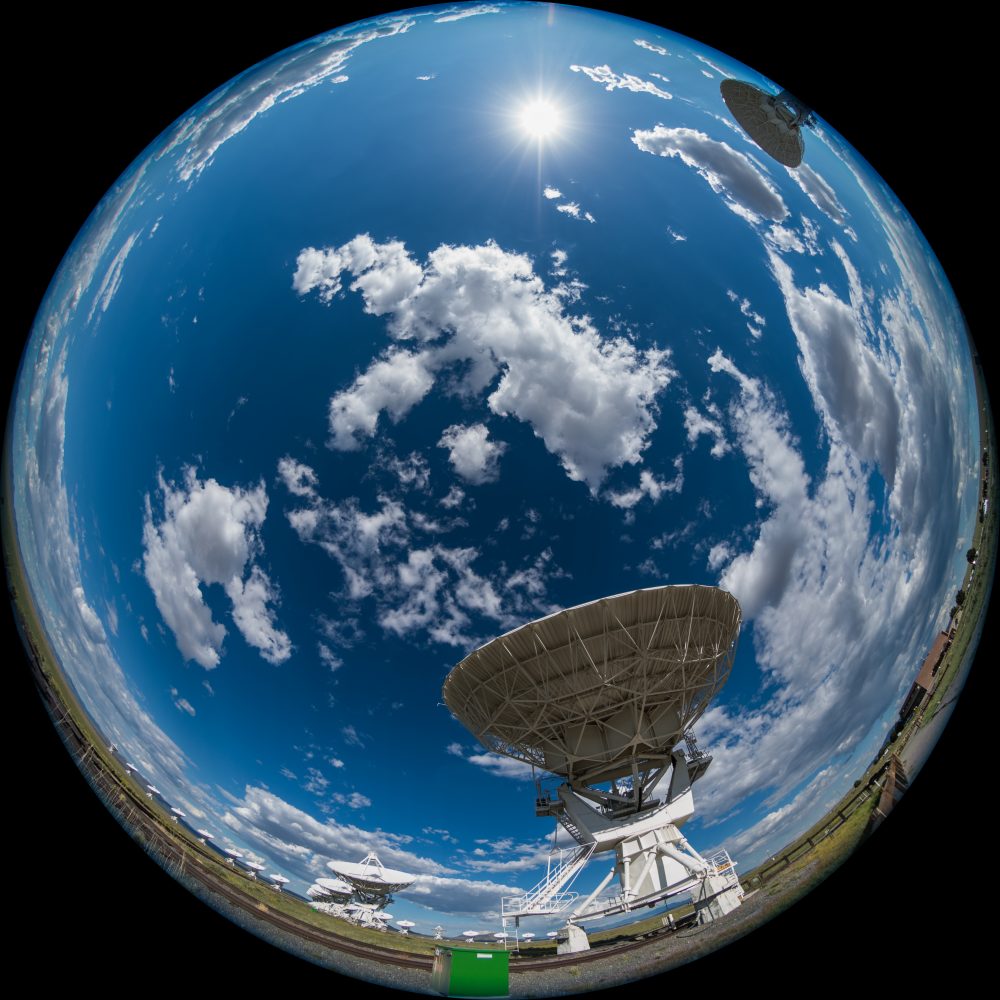 This radio telescope, which was featured in the movie Contact, consists of 27 giant antennas. Radio telescope can be used for observations
during daytime.

Housed in an abandoned mine in Japan.It detects extremely tiny particles called neutrinos. These mysterious particles pass through almost anything without interacting with ordinary materials. Even now, trillions of neutrinos are passing through our bodies. Trapped inside casing. so deep underground, helps stop other particles getting in…for better observation. 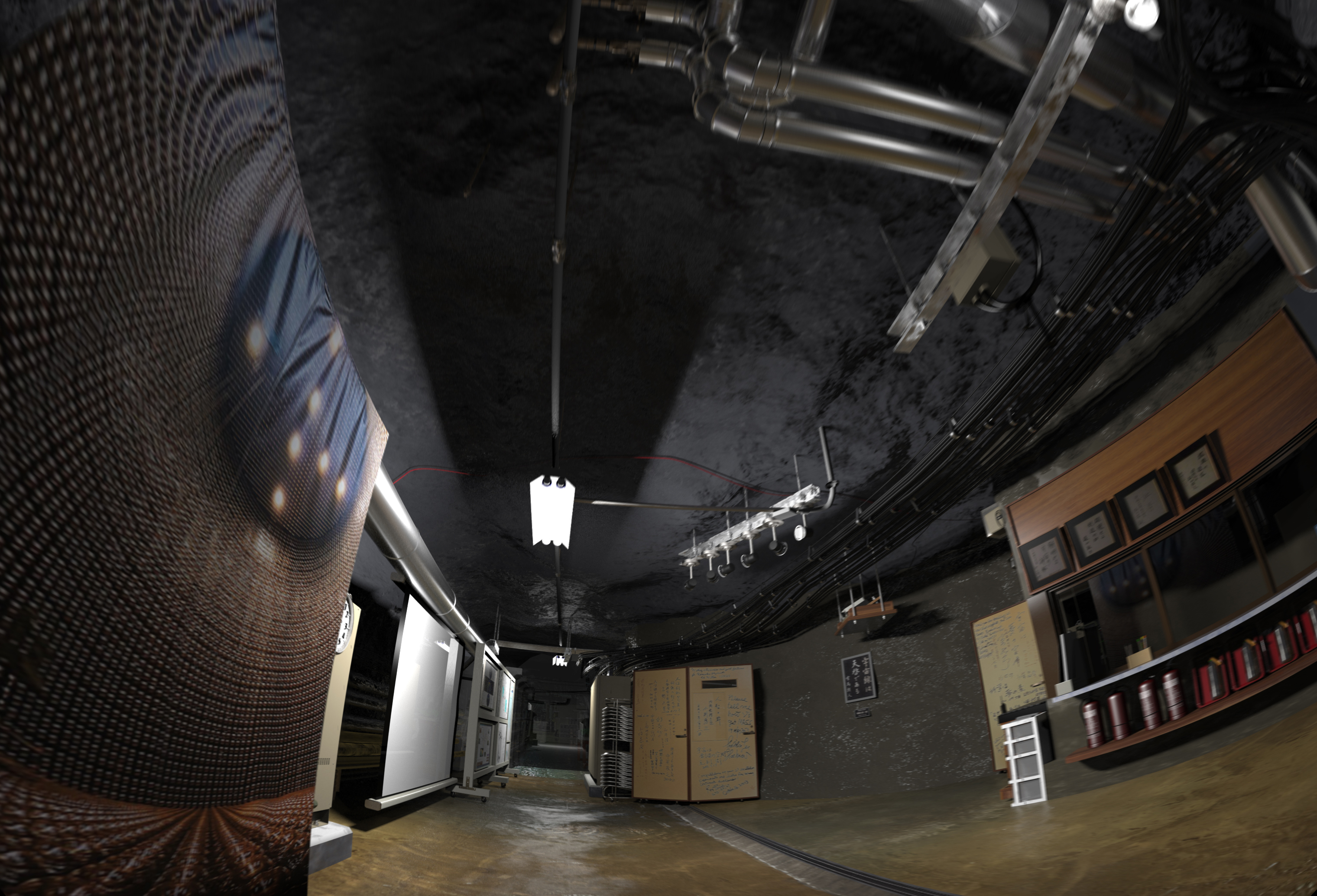 13.8 billion years ago, the universe began from a small dot. Packed inside this dot, was all the matter and energy that makes up our universe. 380,000 years after the big bang, the density of the universe became low enough to allow light to travel freely. Hundreds of millions of years later, the first stars and galaxies began to form. Smaller galaxies merge together to become larger galaxies.

Here in the outer region of our Milky Way, gas and dust clump together. It’s amongst this gas and dust that stars are born. And when the central region of a star reaches 10 million degrees, nuclear fusion occurs. 4.6 billion years ago, our star, the Sun was born. Orbiting our newly-born Sun, dust and rocks collided to form larger bodies, which became planets. 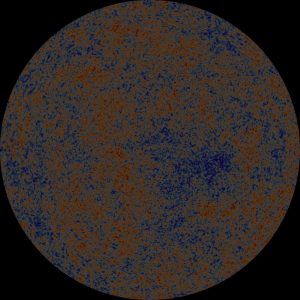 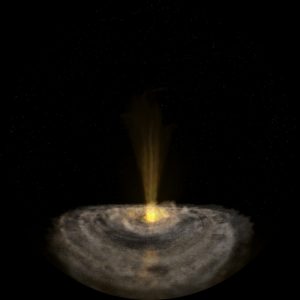 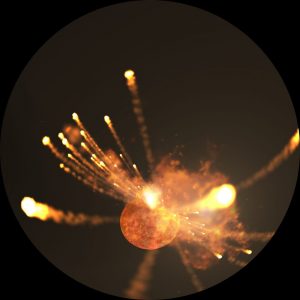 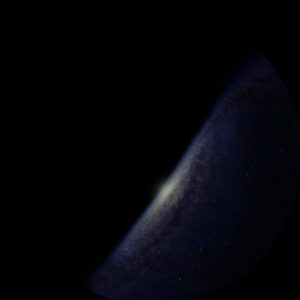 Full version of the show 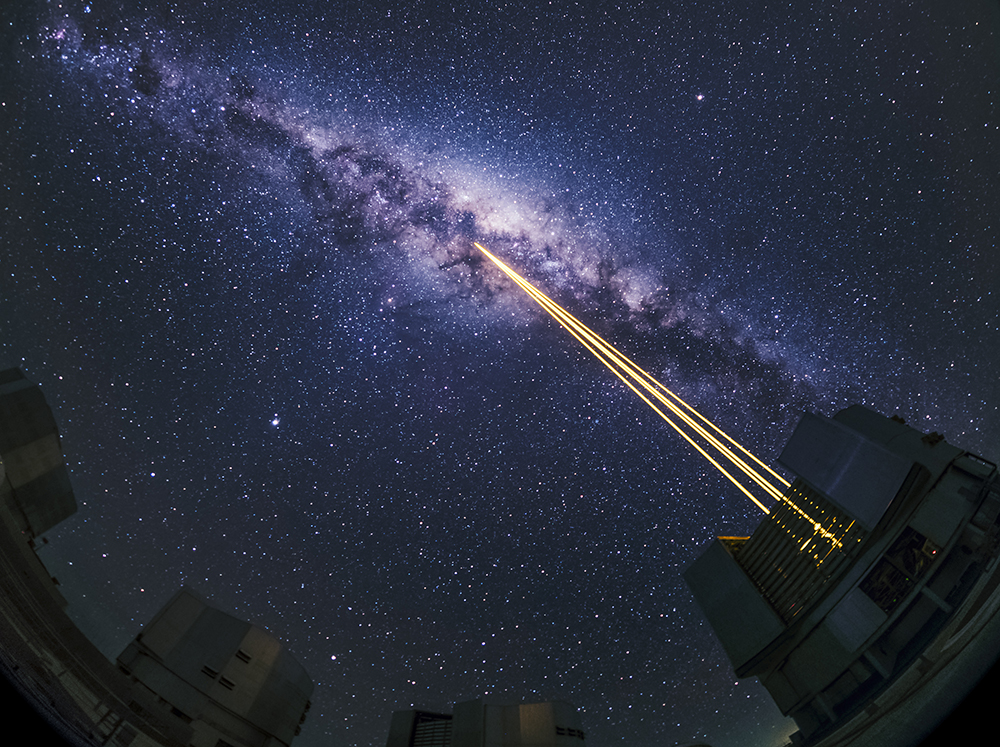 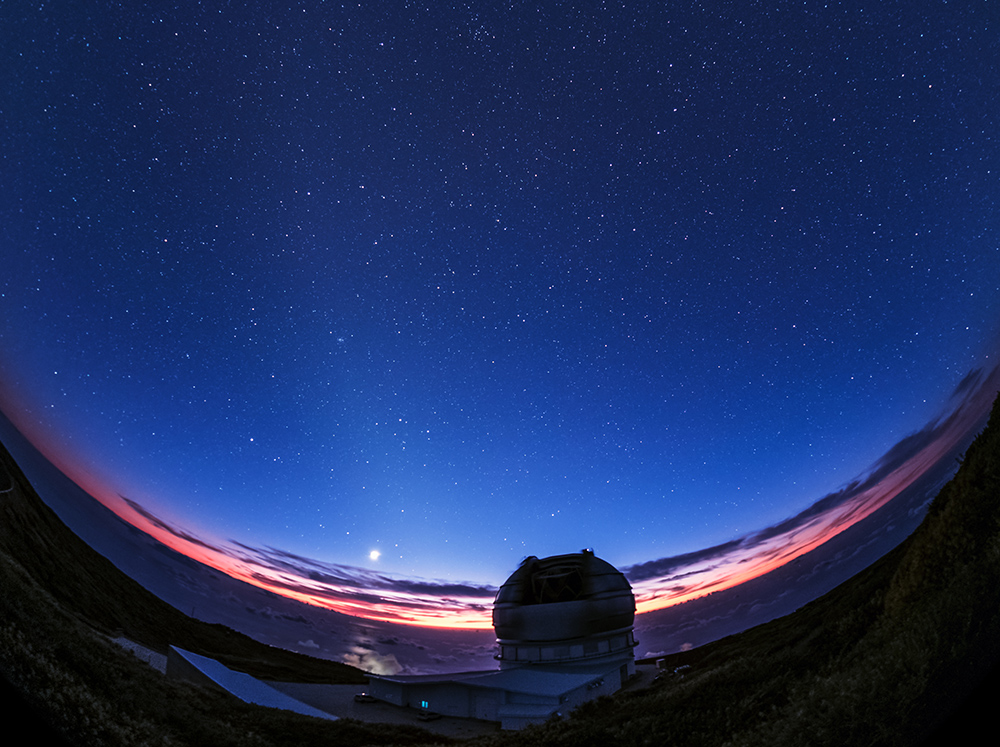